Fear and Risk – How the Two Have Become Inexorably Linked. By Steve Taylor

HomeInterestingFear and Risk – How the Two Have Become... 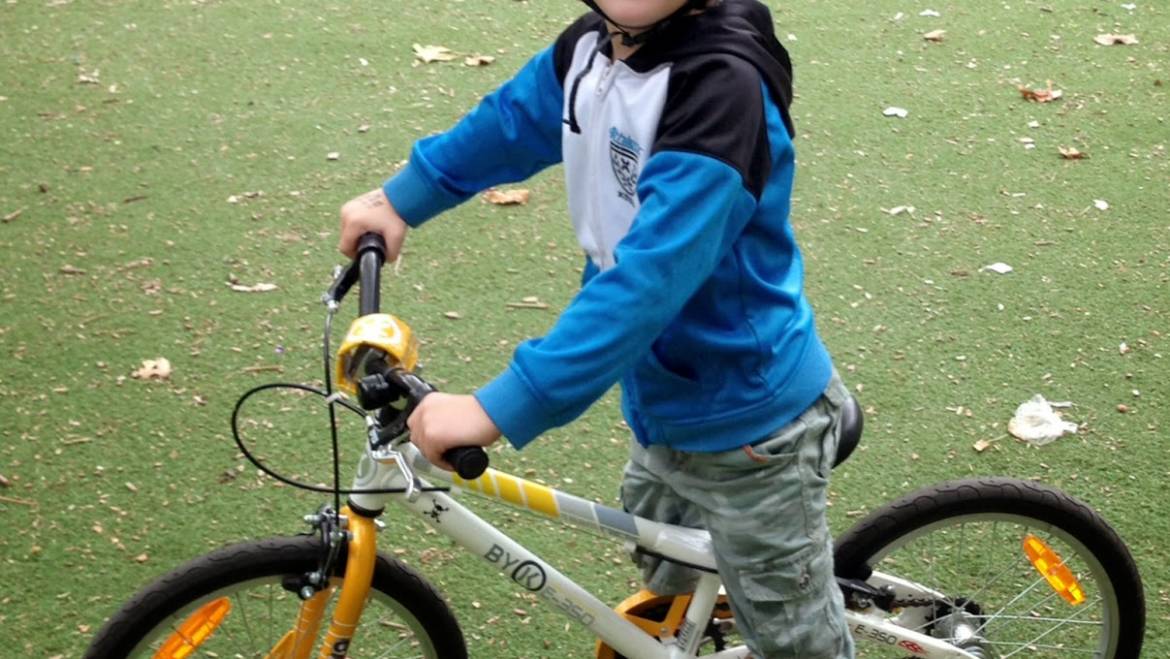 02 February 2021 by Debbie Doo in Interesting

Hi everyone, welcome or welcome back to my weekly blog. I met Steve Taylor when I did my bicycle education course for a school program I was involved in and his passion and drive for the health promoting activity inspired me instantly. Here Steve examines the link between fear and risk. A fascinating and thought provoking read, so take it away Steve! 🚵‍♀️

I asked my 4 year old son if he wanted to ride his new bike… He said no. His reason was sublime in its simplicity; because I don’t want to fall off. I couldn’t argue with that. But I couldn’t help question just why our perception of risk differed so much. How we perceive risk, it tums out, is a very complex and often subjective process. It’s difficult for example to quell the weight of public opinion substantiated by the release of say a sensationalized media report, a Hollywood film, or from idle gossip fuelled by anecdotal hearsay.
We are indeed as Professor Brian Cox tells us, storytelling creatures forever doom to value opinion over statistical evidence. Problems caused by misconception of risk are not just confined to our everyday existence, they affect government policy decisions through the unfortunate conduits of democracy. How can we combat the alluring simplicity and melodrama of anecdotes with the nuanced but occasionally complex world of fact? Risk then, according to Cox, can be perceived by an opinion based simply on perception, on fear and even hype, but not always it seems on statistical /acts.

But this powerful part of the brain is also very good at dominating our rational thought, and as a consequence doesn’t always help us make the right decision.

For Spencer, the risk was real, based on no more than he didn’t want to get hurt. How very astute of him. Although the same couldn’t be said for his older sister who once after attempting to ride over the mound of garden wood-chips abruptly found out that the other half was now on the garden beds. You live you learn. But given the evocative issue of child safety, the consequences of our adult, and sometimes misguided interpretation of risk has indeed created one particular and very real social dilemma.

It’s a fact that fewer children are riding to school, as Jan Garrard from Deakin University tells us, in a society that has the most chauffeur driven children in the Western World. School teachers who conduct Bike Ed training regularly report to me that more kids don’t even own a bike, and the age at which they learn is steadily increasing.

According to them, it is largely the parent’s reluctance that is helping to perpetuate this current trend.
The RACV reports a gradual decrease in road fatalities over the past few decades and Vic Roads declare that only 20, of cyclists hospitalized are as a result of another vehicle being involved, it seems then our roads have never been safer. So why this downturn, and at what cost?

Is it also possible that our preoccupation avoiding one risk allows for the insurgence of another, of one that may even pose a far greater danger?

(I’ll quietly mention here that according to The Australian Institute of Health and Welfare one in four children in Australia is overweight or obese… just one example.) Or is it that our kids don’t get a chance to familiarise themselves with risk?

Michael Blastland and David Spiegelhalter in their book The Norm Chronicles propose the idea that it is difficult to accurately deduce risk with a rational approach, largely because of our feelings. They cite the ‘affect heuristic; where our reactions are potentially decided simply on things we like or don’t like. To paraphrase from Wikipedia; the affect heuristic is a subconscious mental shortcut that allows us to make decisions quickly… to judge both the risk and the benefit. A positive feeling will more likely result in people judging the risk as low and the benefits as high, and a negative feeling will perceive the risk as high and the benefit as low. Riding a bicycle is particularly targeted and regularity falls foul of negative hype and innuendo, so it is possible that many in our society refrain from bicycle use simply because negative connotations-where ultimately therefore the risk is seen as high, and the benefit is low?

Thanks to Steve from Wilcare Serviceshttp://www.cyclingsafe.com.au/ for your insight.
Please stay tuned for my next post and don’t forget to visit my YouTube channel Debbie Doo Kids TVhttps://www.youtube.com/channel/UCMyyXCurk6jXXOWt2eKyCgg and stream my music on Spotify! Have fun with your family and if you can, go for a bike ride. Your kids will love the fresh air and exercise. Debbie Doo ⭐